Hello, and welcome to the first NYC election-focused issue of this newsletter! I’m independent journalist Felipe De La Hoz. I’ve covered local politics for a variety of outlets, and have in recent years specialized in immigration, spending a year as a staff reporter for Documented, one of the organizations that forms URL Media. Aside from writing, I have my own immigration policy newsletter and teach a class at the CUNY Graduate Center. I’m fluent in Spanish and Portuguese, and passionate about providing context and analysis to the flood of news that we all seem to get bombarded with every day.

A lot of political coverage seems written for the consultants and journalists who live and breathe politics. Communities of color can feel left out. This year, New York City’s massive primaries determine not only the makeup of the City Council — with 35 of 51 seats wide open as a result of term limits — but the mayor and city comptroller, at a time when our city is facing recovery from the biggest crisis in decades.

Moments of crisis often drive engagement and political transformation. That’s why for our first edition, we wonder what first-time voters make of all this.

Over the last four years (we wonder why), there was a nationwide push to naturalize immigrants into citizens and voters. In states like Georgia, that made all the difference in its shift to blue. But New York is already firmly so, you say? Not quite. Suffolk County, Long Island is the most populous place in America that Donald Trump won, for example.

While the suburbs are hardly the same and not quite decided in the same primary system of New York City, the issues that lead to such decision-making among voters, especially immigrant voters, have a trickle-around effect. Voters in Suffolk, for example, ranked law-and-order as important–and we’re certainly seeing that play out in New York City right now.

In New York, the number of naturalized citizens grew by over 40,000 between 2017 and 2019, according to the American Community Survey.

One of them is Naphat Kijsamrej, 42, who lives on the Lower East Side and works as a data analyst at WebMD. He became a citizen last November. He says he arrived in the country from Thailand in 2007 for grad school, and like a lot of people, decided to become a citizen in part because the “Trump years really made me unsure about what would be done to my immigration status.” Kijsamrej said he’s curious about the municipal elections but the campaigning has been “quiet” so far, with some flyering and a walkthrough by mayoral candidate Andrew Yang. He names his top issues as affordable housing and zoning, and is interested in the Manhattan district attorney race for its criminal justice implications.

Voting in New York City can be confusing. Did you know you have to register with a party before you can vote in its primary, or that this year will feature the first round of ranked-choice voting, where you can select an order of candidates by preference? For more guidance and resources, see here:

The CITY — How Does Ranked Choice Voting Work in New York City?

Do you have any topics you want us to focus on or questions you want this newsletter to answer? We’d love to hear from you! Reach us at NYCelections@url-media.com

For their part, city officials are hoping to help drive the participation. “We saw, even during the pandemic, in November we saw voter turnout in the presidential election, the highest New York City has ever seen,” said Laura Wood, senior advisor and general counsel to DemocracyNYC, a city-run initiative to promote voter participation and education. Along with partners such as the Mayor’s Office of Immigrant Affairs and the Civic Engagement Commission (CEC), the group has been running ads, working with community-based organizations, and holding roundtables with community and ethnic media. 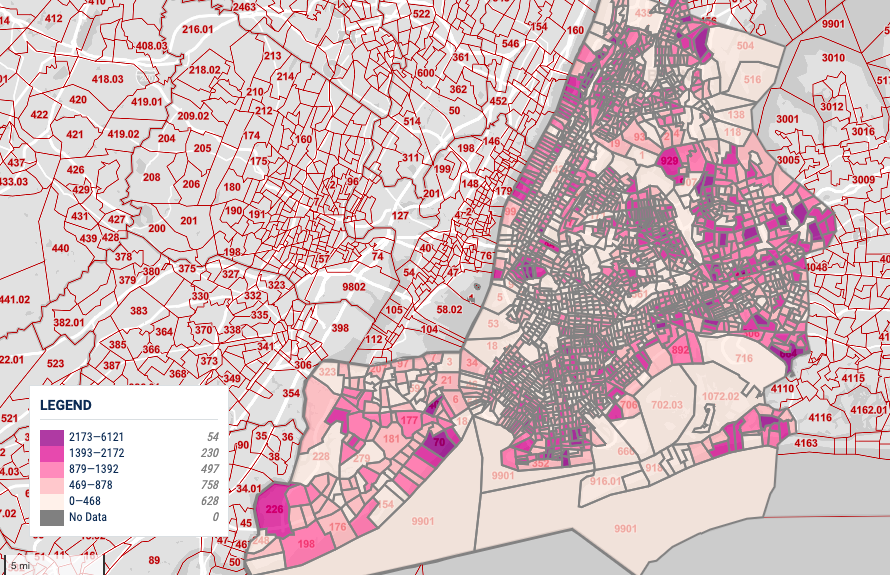 Wood said that her group will soon be rolling out a “multi-lingual, interactive” tool to mimic the city’s new ranked-choice ballot and help people get familiarized with it.

Of course, that doesn’t mean much without immigrant New Yorkers having access to the polls when it matters, so CEC’s Daniel Abramson assured us that the city would be re-upping the enhanced language access that was provided in last year’s election. Specifically, he said that it would work to make available translation services not only in the legally-mandated Spanish, Chinese, Bengali, Hindi, Punjabi, and Korean, but “Arabic, Bengali, Chinese—meaning Cantonese and Mandarin—French, Haitian Creole, Italian, Korean, Polish, Russian, Urdu and Yiddish in select sites throughout the city” (don’t worry, we’ll hold them to that! Er, we meant не волнуйтесь, мы будем держать их в этом)

(Another idea gaining traction is whether non-citizens should have the right to vote in NYC municipal elections. In a recent candidate forum for City Council District 25 (Jackson Heights and Elmhurst), those present said they supported the idea. Go to the 15:27 mark on this Facebook replay.) 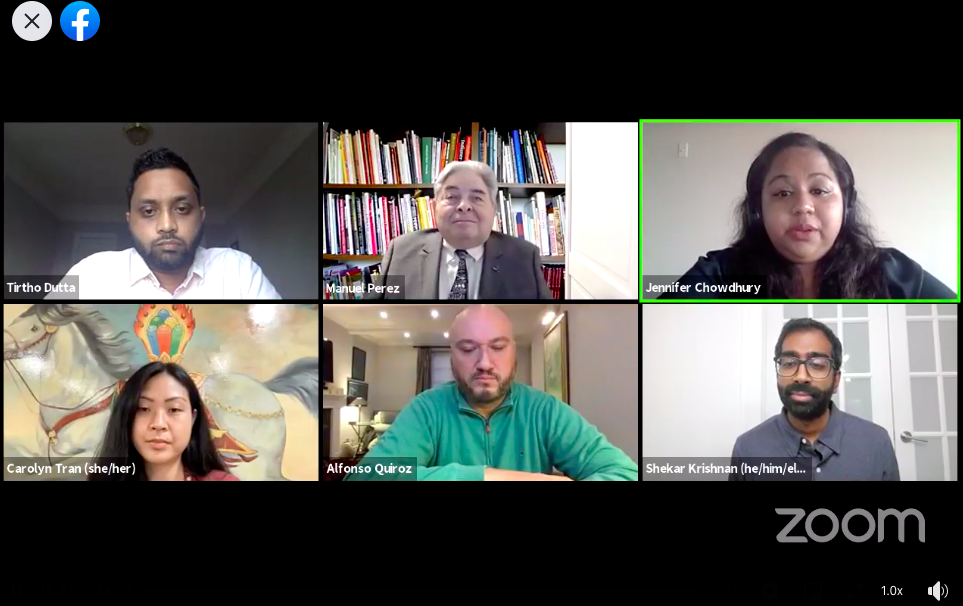 Many immigrant communities have defined a political identity rooted in strife. Think Latino and particularly Dominicans in the midst of the public safety crises of Upper Manhattan and the South Bronx in the 80s and early 90s. Or the energized Muslim activism in the post-9/11 era. It’s not yet clear what the long-term local political impact of Covid-19 will be on the city, but it is clear that immigrants and New Yorkers of color will be at the forefront.

“Immigrants are definitely going to be a margin of victory for whoever ended up winning the primary in New York City,” New York Immigration Coalition interim co-executive director Murad Awawdeh told me this week. The political issues are not abstract, but have been painfully concretized for so many New Yorkers struggling with a lack of food and precarious housing. “We are seeing devastation across the city, where divestment from survival services has significantly impacted everyone on the ground. I think people are going to be going out to vote in large part because they’ve been forgotten, they’ve not not been taken care of. It’s just ridiculous to see that, even with the new [federal] money coming into the state and the city, we’ve not heard how it’s gonna be used to help recover,” said Awawdeh.