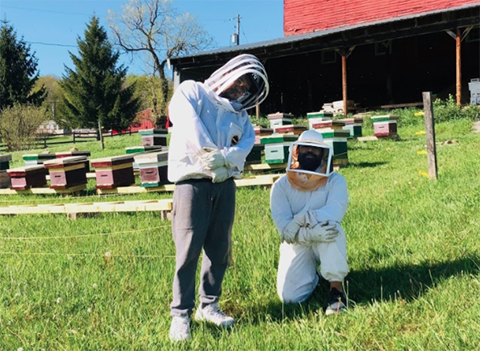 How to measure impact amid changing metrics